Here’s What 10 Billionaires Say You Should Do Every Day 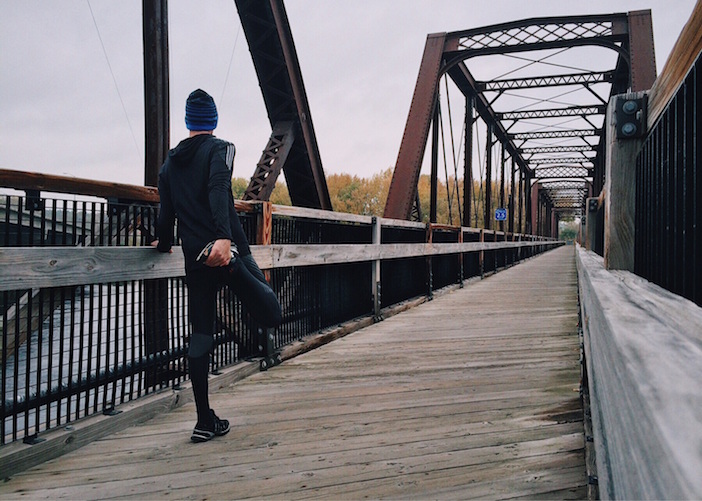 Here’s What 10 Billionaires Say You Should Do Every Day

If you want to follow the billionaires’ blueprint, one theme seems to come up each and every time.

According to Tom Corley, author of Change Your Habits, Change Your Life, 76 percent of the rich exercise for at least 30 minutes a day.

These 10 billionaires (plus one honorable mention) give partial credit for their success and happiness to physical fitness. Here’s what each of them have to say.

When Tim Ferriss, author of The 4-Hour Workweek asked the British business mogul how he stays productive, Branson answered that he works out, according to Ferriss’s 2010 book The 4-Hour Body.

Branson, worth a reported $5 billion, said his physical activities, which can include swimming, Bikram Yoga, rock climbing, running, and weight lifting, give him at least four additional hours of productivity each day.

“I definitely can achieve twice as much by keeping fit,” Branson has said in the past. “It keeps the brain functioning well.”

The 33-year-old CEO is worth around $72 billion. On exercising, the Facebook founder says, “I make sure I work out at least three times a week — usually first thing when I wake up.”

The famous investor says he always tries to get in an hour of cardio each day. In his words, exercising helps fuel his competitive spirit, a trait he transfers over to his business dealings.

“I have to go longer than anyone who started before me,” he says, a drive that leads to stuff like, well, this.

At ripe young age of 87, the world’s greatest investor still finds time to work out. His doctors told him to change his diet, but he didn’t want to. Instead, he chose to exercise, the “lesser of the two evils,” he told CNBC.

The Microsoft founder, who’s been in (or around) the top billionaire spot since 1995, kicks off his day with an hour on the treadmill while watching educational videos.

Not quite a billionaire but definitely deserving of an honorable mention, GaryVee’s is a legitimatae business rockstar with speaking engagements lined up worldwide — including New York City; Oslo, Norway; and Toronto.

According to the V-Man’s website, he was “eating like crap, not working out, and generally feeling awful.” He now wakes up at 6 a.m. and works out before his workday. (Here’s his full routine.)