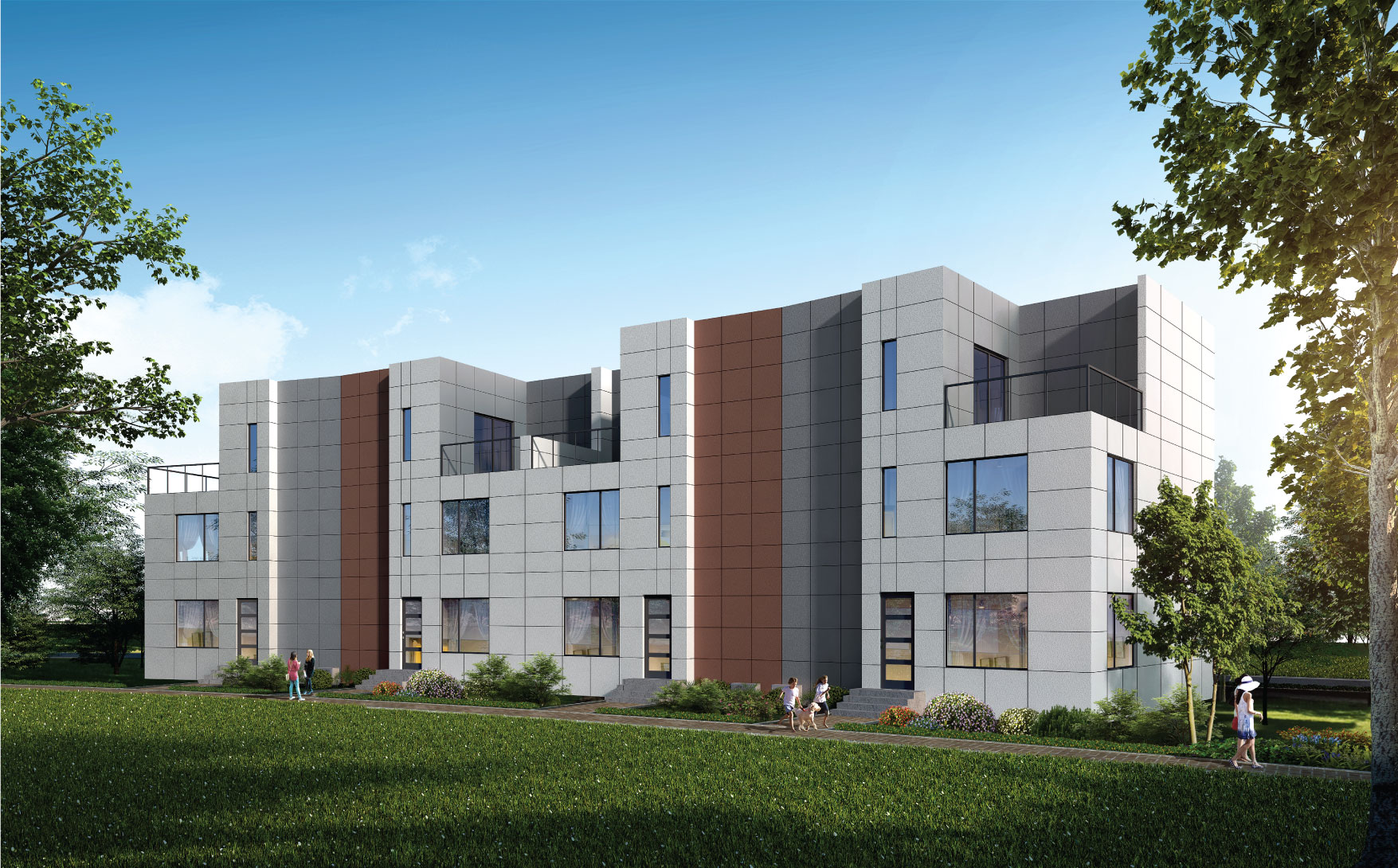 A burgeoning real estate firm in Durham run by Duke alumni is set to begin work on a mixed-use development near Research Triangle Park with plans for state-of-the-art architecture and amenities.

Durham-based Abranova Real Estate will begin work next month on the Nova RTP. Plans for the project call for over 9,000 square feet of co-working space, 37 apartments, 46 “smart townhomes,” office space as well as conference rooms, a shared events kitchen, a high-end gym and yoga room, a pool and walking trails.

The development will be located at 2801 Courtney Creek Blvd. in Durham. Abranova Founder and CEO Abraham Ng'hwani says the new community will be a unique contemporary project that will stand out among housing options in the area. He says the project totals $27.4 million.

“It’s really out of the box for a place like Durham,” Ng'hwani says. “We believe that a lot of people are looking for contemporary real estate, but can't find it.”

The first phase includes townhomes, which will start in the $400,000 range. Buyers can then add technology packages including options such as smart appliances, solar power and electric-car charging stations. “Each unit will have an option for a third floor and elevators as well,” says Julia Xinjue Cao, senior development analyst at Abranova, earlier this year. “Smart appliances with integrated artificial intelligence controls will be available in all the units.”

Units average around 2,300 square feet, and the first batch of about 25 will be completed by summer 2020.

Include a google link to the location of the project. 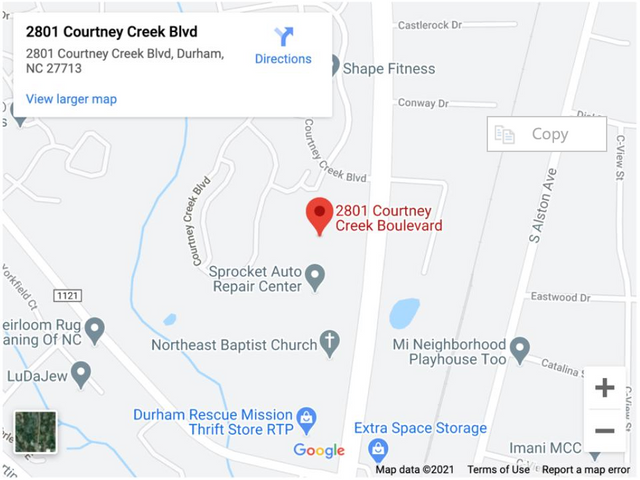 Phase Two will feature 36 apartments, office space and a coffee shop. This includes co-working and gathering spaces, says Ng'hwani, and they can be used for anything from a home office to homeschooling to hosting Ted Talks.

Ng'hwani says because the firm secures its own funding, it has the independence to pursue more creative and contemporary designs.

“There's no incentive for developers to do it,” he says. “There’s also a lot of influence from lenders as to what they will fund.”

This was among the reason he chose to start the company in 2016, eventually bringing on fellow Duke alumni Jordan Rehlaender as development executive and Cao as senior development analyst.

Rehlanender says he and Ng'hwani previously worked together at a building company where they both found fault with the incentives structure.

“We were working there, and Abraham realized we were working project to project, and we don't have any concern or reason to mitigate the cost. There was no reason to save money,” he says. “You make a fee, which was a percentage of the total cost.”

In addition to a focus on innovative and contemporary design, Abranova has instituted a crowdfunding aspect into the company, using SEC Regulation D exemptions to raise enough capital to complete projects debt-free and to open the world of real estate investment to people beyond deep-pocketed firms. This is what attracted Cao to the company.

“I like the idea of bringing the real estate investment opportunity to everyone,” she says.

Ng’hwani says the second phase of Nova RTP will begin construction before the completion of the first, but no specific dates have been announced.