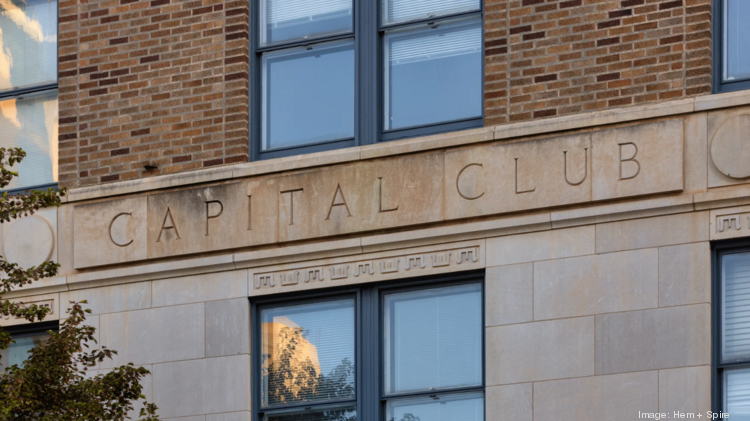 A Durham developer has bought a historic office building in downtown Raleigh on a city block that's seen plenty of action in recent weeks.

On Friday, Hem + Spire purchased the Capital Club, a 12-story office building at 16 W. Martin Street. The company bought the property for $12.5 million from American Residential Investment Management out of Wake Forest.

Developed in 1930 by a men’s literary and social group called the Capital Club, the building is now anchored by the Capital Club 16 Restaurant and Bar on the ground floor and HQ Raleigh on floors seven through 12. In addition to helping startup businesses in the region, HQ Raleigh also hosts weddings and galas at The Cannon Club, a ballroom-style event space on the top floor of the building. 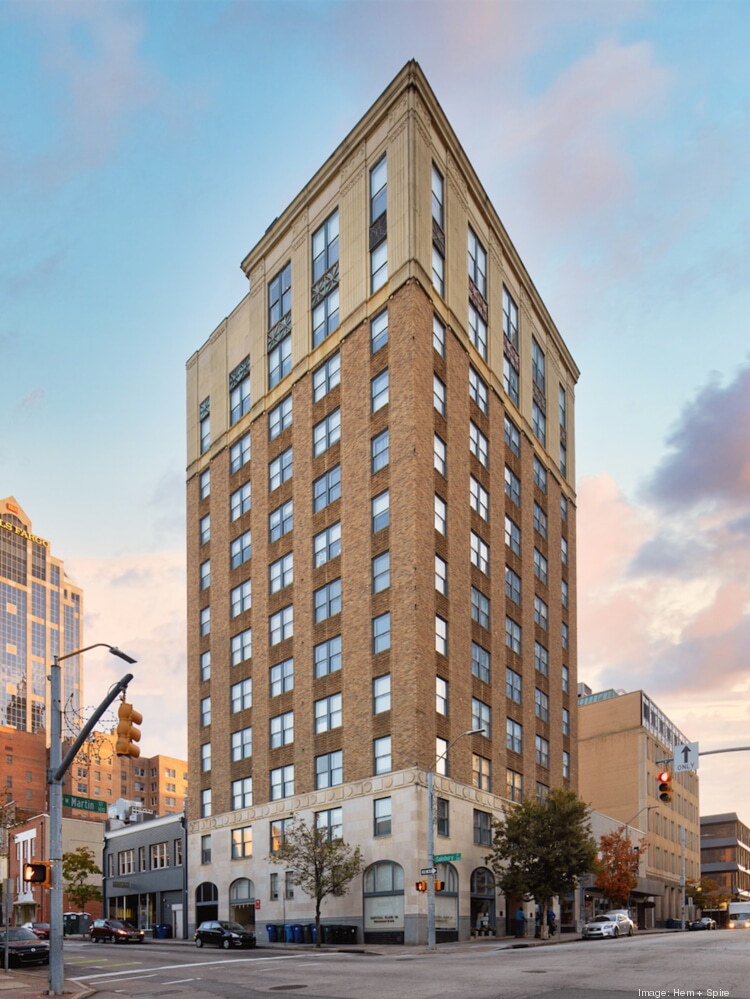 The art deco building totals 52,522 square feet of space. In 2016, offices in the building served as the base of operations for then-presidential candidate Hillary Clinton’s North Carolina campaign headquarters.

Situated on the 200 Block Fayetteville St., the property is in the heart of downtown Raleigh.

“We got a bit lucky when this came on the market because it’s right smack in the middle of what our target assets are and in a market we want to grow into,” Joseph says.

The seller, American Residential, paid $7.4 million for the property in 2016.

At the corner of W. Martin and S. Salisbury streets, the Capital Club is in a part of downtown expected to see major development projects in the coming years.

Next door to the building is the upcoming Nexus development project at the site of the former News & Observer building. Additionally, the Capital Club sits on a block where City Council this month rezoned 10 buildings, allowing for development up to 40 stories tall. The Capital Club was not affected by the zoning change.

Joseph says he has talked with some of the other property owners on the block and expects to see redevelopment interest in those properties increase as the area continues to grow.

“We’ve had some initial conversations,” he says. “My sense is that once the News & Observer project takes off that will initiate a larger re-envisioning of the area.” 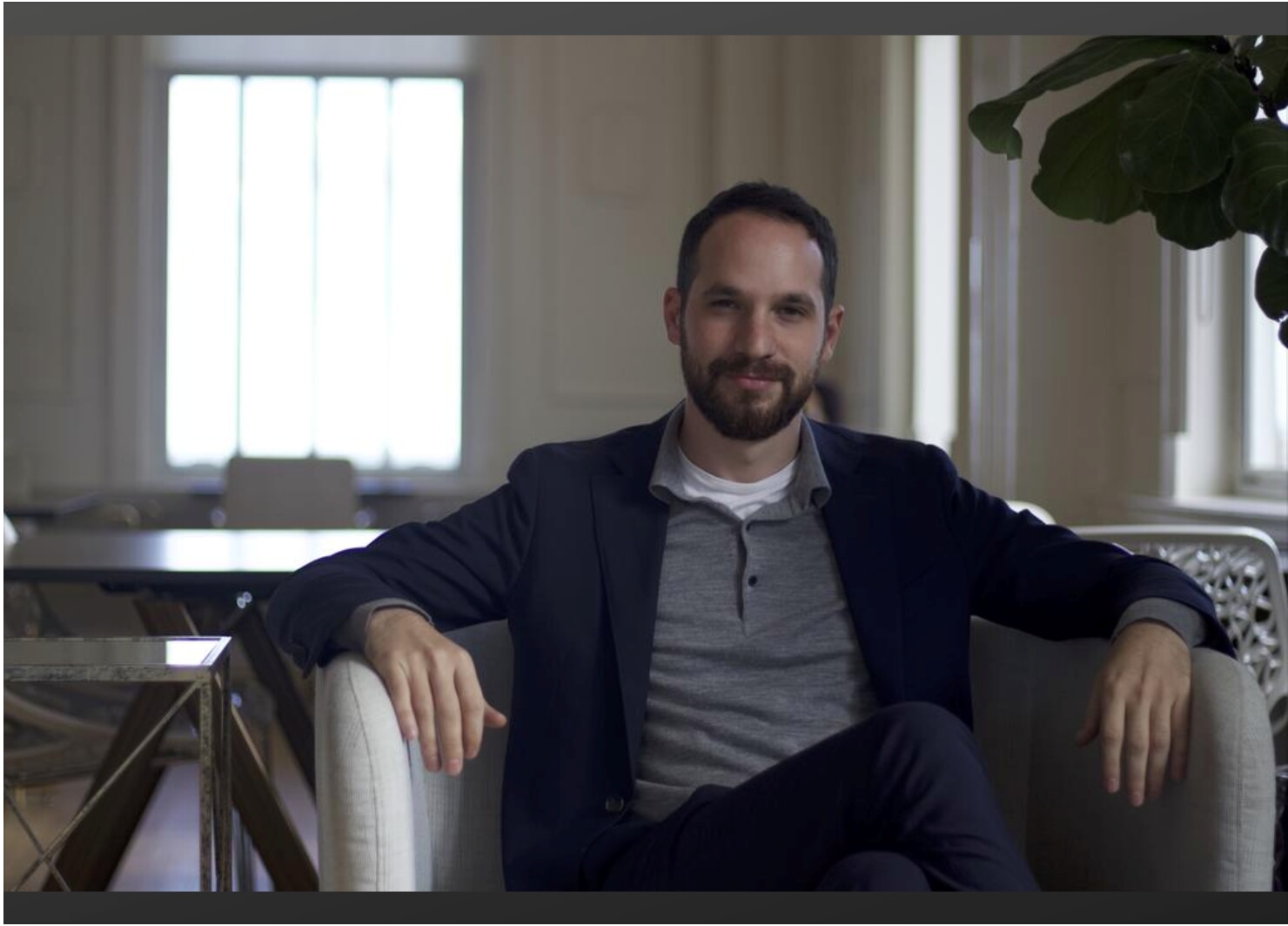 In the meantime, he says Hem + Spire plans to continue renovations started by the previous owner: upgrading interiors, the lobby, the facade and adding amenities for tenants.

“The previous owners put some money into it and did a great job with the first phase of revitalizing the building, and we’re going to continue that trend,” Joseph says.

Hem + Spire partnered with Abranova Real Estate on the transaction, and David Finger and Sara Owen of Cushman & Wakefield represented the seller.

“There’s a limited supply of these historic office properties in downtown Raleigh,” Owen said. “Buildings like Capital Club provide a unique opportunity to offer tenants in the market with truly authentic, creative-class space.”

The Capital Club building is anchored by the Capital Club 16 Restaurant and Bar on the ground floor and HQ Raleigh on floors seven through 12. C/O HEM + SPIRE

Joseph founded Hem + Spire in 2015, just after graduating from Duke University. The company began buying up such iconic Durham properties as The Snow Building, the former BB&T building at 505 S. Duke and 211 Rigsbee, once home to Durham’s first radio station.

With this latest purchase of the Capital Club, the company now owns and operates over 130,000 square feet of commercial space in the Triangle. Joseph says the company is looking into several potential acquisitions but says this deep in the cycle, the deals and value-add opportunities are becoming harder to find.